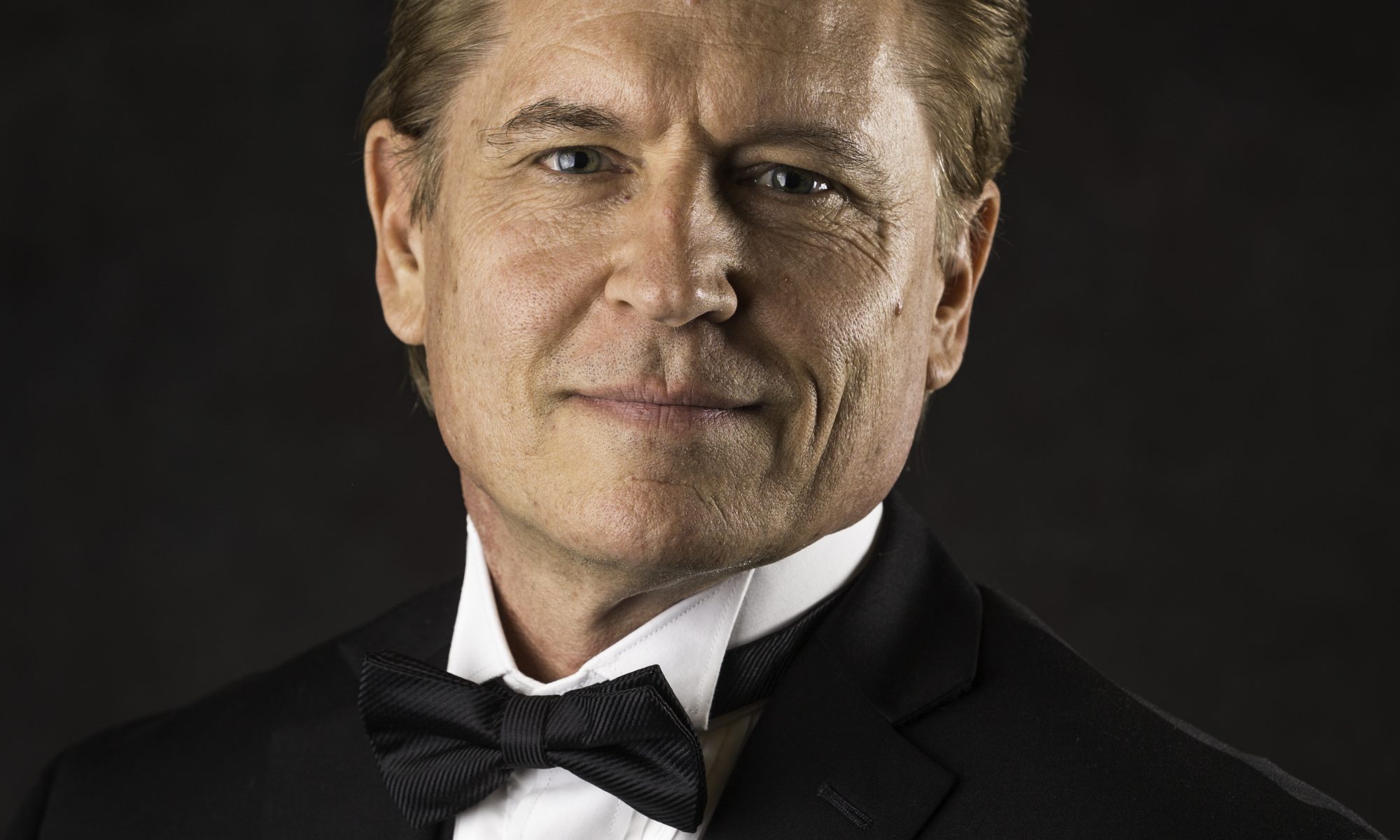 Pianist Nick Busheff received his Bachelor of Music degree from the University of Colorado winning numerous performance awards and was a scholarship student at the Aspen Music Festival and School.  After acceptance to the Juilliard School and Peabody Conservatory, Nick received his Master of Music in piano performance from the Cincinnati Conservatory.  He joined the piano faculty at Metropolitan State University where he taught for fifteen years. Nick has shared the stage with Grammy, Oscar and Tony-winning artists and performed for celebrities and political dignitaries.  He has toured Germany, Iceland and France performing original compositions and arrangements of classical, jazz and sacred favorites.  His music has been featured in award-winning films and theatrical productions including Nancy Stohlman’s The Monster Opera in 2015 to rave reviews.  Since 2013 Nick has been an annual guest artist at the United States International Duo Piano Competition and currently maintains a rigorous performance schedule.